Who drives your camper van?

Vroom with a view – but who gets to drive?

A new survey claims that men prefer to do the driving, with 89% saying they plan to be at the wheel during day trips – but only 32% of women are content to let them do so, resulting in blazing rows.

I have to confess I’m perfectly happy to let Mr VWCamperfun do all the driving, whether we’re in the car or the camper van.

It’s not just sheer laziness on my part – not only is he a calmer driver than I am, when I’m driving he turns into the biggest fidget. He’ll mess with dials and controls, change the radio settings and start demanding, “are we there yet?”.

And it appears he’s not alone – commenting on the Halfords survey, psychologist Dr Geoff Rolls says, “Those women that allow men to drive appear to do so because they feel men are not good passengers.”

The survey also claims that 88% of men intend to assume responsibility for route planning while only 48% of women are willing to entrust this task to their male companions.

I generally assume the role of navigator and pride myself on my map-reading skills (just don’t mention Barcelona…) whereas if I’m driving and ask, “Do we turn here?” the answer is usually a bemused shrug before he turns back to fiddle with the radio. Again.

Dr Geoff goes on to suggest that to avoid arguments when driving, “everyone should have an agreed role and be happy with their allocated duties”.

So I wondered – when you’re on the road in your camper, do you have set roles and are they different from the ones you have when you’re out in your car? Or do you just happily bicker the journey away? 😉

10 comments on “Who drives your camper van?”

The ones with all the fun

The fun we have 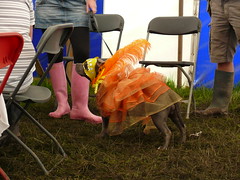 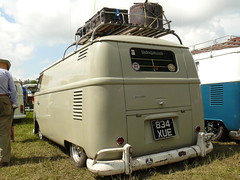 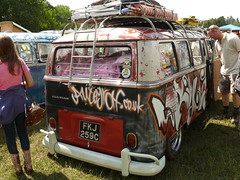 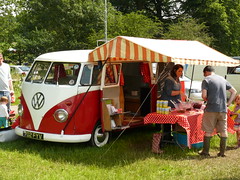 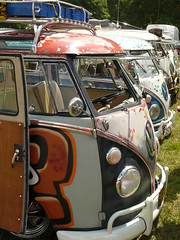 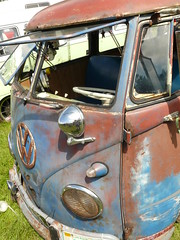 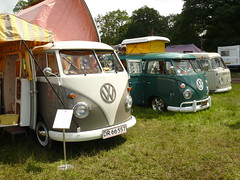 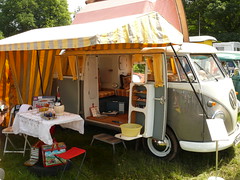 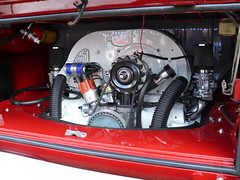 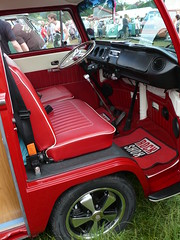 What we talk about